It's an interesting, and in some ways overwhelming, sensation have a second child. On the one hand I am without a doubt excited about having a son. I'm already planning the things that I want to introduce to him, the games and movies I want to share. But on the other hand the thought of balancing my time and efforts between Edward and my daughter, Abby, who is about two and a half years old is absolutely daunting. I really don't know how I'm going to do it, and in many ways I am worried about letting Edward or Abby down. 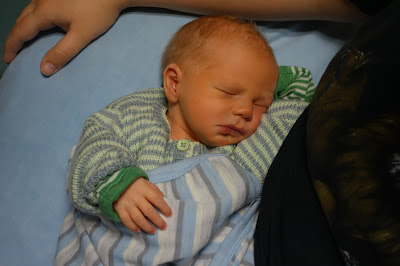 How Do I Split Time Between my Kids?

One of the things I really hated growing up was hypocrisy between how the siblings were treated. That's not to say my mum and dad were bad parents, far from it, but I am the oldest of five kids and with that sort of work load it was easy for my parents to accidentally fall into patterns that favoured some of the children over others in some situations. So one of my goals was to treat my two children equally, splitting time and energy in a more-or-less fair division between them.

And in some ways I feel like I've already failed. 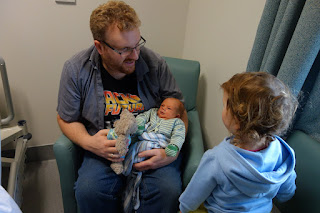 During Abby's pregnancy I bought a whole lot of toys. For Edward I bought none. We already have a bunch of toys and clothes, so buying more seemed a little redundant and we needed the money for other things. But that now means Abby got everything brand new, while Edward is already having to deal with hand-me-downs.

Prior to Abby being born we went to the Christchurch botanic gardens to get pregnancy photographs. We did this again a few weeks before Edwards birth. But looking through family photographs last night it was clear that we got far more photographs of Abby's pregnancy than we did of Edwards. We still got very nice photo's of Edwards pregnancy. But with Abby's photo's we hit more locations, had more poses, and just generally spent more time doing it and got more pictures. This was partly because with Edwards pregnancy photo's we already had Abby. We were tired (raising a toddler requires a lot of effort), and had Abby with us - and she has a limited amount of time before she gets tired and bored. We had to be a lot more strategic with our time.

Abby was born by cesarean section, which required my wife to stay in hospital for a week recovering. I visited the hospital every day, arriving just after visiting hours started and staying into the evening. Changing nappies, talking to Abby, playing. After Edward was born my wife spent three days in the hospital resting. But because I had Abby I could only spend a 3 - 4 hours at the hospital each day. The rest of the time was spent looking after Abby, doing the parenting thing. 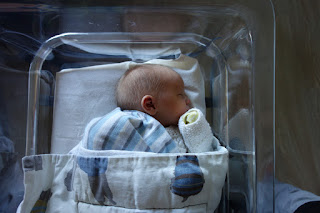 In the end I know this is all part of having a toddler. It's not so much a bias towards Abby, or against Edward, as much as it is just a straight up different situation. The first time round we didn't have a toddler and could take things at a different pace. This time we had other obligations that squeezed our financial and time resources in other directions.

But still, going forward I am going to have to figure out a way to give Edward the same opportunities and attention that Abby has been enjoying for the last couple of years.


Dealing with Tiredness and a Grumpy Toddler

One of the things I have been finding really difficult is Abby's behaviour. Normally Abby is a really good kid. Polite and really well behaved. In the weeks before Edward's birth she was going through a bit of an independent streak - typical toddler stuff. It's called the 'terrible twos' for a reason. But Edward's arrival has kicked that into high gear.

She has been refusing to eat (in fact she had to be hand fed this morning), making messes, refusing to follow instructions, being demanding and argumentative, and procrastinating. She is also constantly whining. We have also had some jealousy issues. Getting grumpy when I change Edward's nappy, or demanding cuddles when my wife is breast feeding. Although, thankfully, she doesn't appear to have any ill feelings towards Edward himself.

I'm sure it's just a phase, and I'm sure it'll pass soon enough. But it is mentally exhausting. Particularly when Edward has had a rough night and I am physically exhausted as well.

I've been finding that I have less and less patients for her, and I'm getting increasingly frustrated over what I would have previously considered small one off things. But she has had this negative attitude for 14 days now, and it starts grinding you down.

And I feel really bad about it. Sometimes I think I forget she is only 2 years old, and perhaps subconsciously expect her to act older than she is now that she is a big sister. She has been through a large life altering event, and I need to acknowledge that.

But at the same time it is hard to be constantly fighting against a two year old. She has little understanding of consequence, and limited language skills, so you can't really negotiate with her. I also refuse to smack her or use other physical punishments as I see that as child abuse. She does respond a little to time out in her bedroom, or threatening to take things away - but these are temporary fixes that only really correct the immediate bad behaviour in that immediate situation. 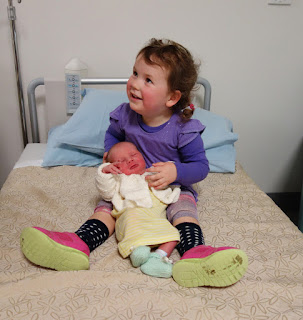 It means that the only option you really have left is feeling frustrated and upset. This leads to having a short temper, and taking aggressive tones of voice and body stances towards her, and sometimes yelling. And then you feel bad about doing that, which feeds back into the frustration.

That said, it hasn't been all bad. We still try and make sure she still gets treats, trips to play grounds and cafe's, and good one on one play time with her dad. And when we are playing we have a great time. But as soon as the focus is no longer 100% on her the attitude comes back.

I don't want her to feel that she is worse off because of Edward's arrival. But I'm exhausted, and I really really hope this will pass soon.


Finding Time for Myself With a New Born and Toddler

Another thing I struggle with a little is finding time for myself in amongst all this parenting stuff. I know many people would say that is what parenting is all about, and I should get over it. But realistically you need down time.


So I have about an hour each day to myself - most nights I'm not even sitting down before 8:00 pm. The weekends are usually spent entertaining / educating Abby. We try to do an activity each day which usually means leaving home at 10:00 am and getting back around 3:00 pm. Then Abby's dinner time starts at 5:00 pm an the cycle starts again. 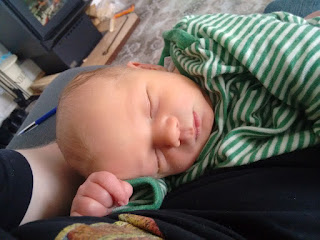 For a while now I have been wanting to do some professional development to broaden my future employment prospects (my current job is somewhat temporary). Ideally I'd like to get into coding, and have several projects I'd like to try out. But ultimately I feel that I simply don't have the time.

Every day I have to choose how my limited time is allocated between professional development, gaming, and chilling out with my wife on the couch (the only real time I get to do this, and something I don't want to miss out on).

There is simply not enough hours in the day. If I spend time on my desktop I can feel like I'm neglecting my wife. Spend a couple of nights looking into professional development and I feel over worked and burnt out. But if I don't think about my future employment prospects then I start to worry about money and failing to reach my life's goals. I almost feel like I'm in this perpetual holding pattern where I can't find enough time to do anything. Like I'm firmly entrenched.

God knows how I'm going to fit Edward's bed time into the mix when he gets old enough to need a scheduled bed time routine.


I think ultimately I need to work out a better way to distribute my time. It might be that I need to find a more local job to cut out the commute time, or something that pays a little better so I can work less hours (or both).


It's Not Actually All That Bad

Reading over this post it comes across as I'm being really negative about having my two kids. This isn't the case. I actually really enjoy Abby. I love watching her grow and learn and develop. I love playing with her. I love sharing my interests (she is now into Star Wars in a massive way). I love watching her develop her own personality. I love the way she kisses me on the cheek and tells me she loves me. And I love having her in my life.

The same will be true for Edward. I'm looking forward to developing that father-son relationship and having him as part of my life. Not to mention that at the moment he is adorable.

I wouldn't have it any other way.

Consider this post the tired ramblings of someone who hasn't had a full nights sleep in over two weeks...
Posted by Masarius at 21:53 No comments:

A new son is born!

I would like to announce the arrival of my son, Edward Louis Hennessey, who was born on Friday 24th of June 2016, at a slightly smaller weight of 2.98kg.

I also want to give a huge shout out to my amazing wife who managed two days of heavy latent labour, four hours of active labour, and a natural birth without any pain killers or anesthesia. Amazing! 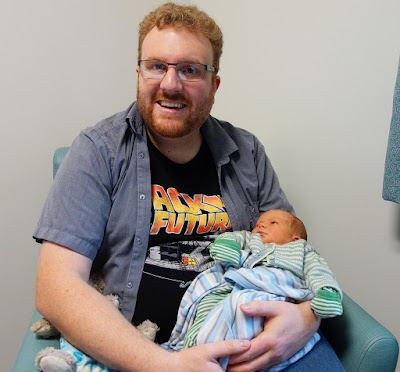 Posted by Masarius at 10:35 No comments: