In my 2013 E3 recap I chose the PS4 as my favourite of the next gen consoles - and a year later nothing has changed.

Look, I get that E3 conferences are more about marketing and hype building than an actual conference, but come on Microsoft tell me something to get excited about your console! Phil Spencer basically came on stage and said 'we don't have any thing to tell ya... so instead here's a bunch of games that you'll be able to buy... eventually'. And most of those games were sequels and/or new trailers for games that have already been announced.

I like hearing about games, and getting on-board with hype and all that. But I would have really liked to see some news about the direction the hardware is going. How they are going to bridge the gap between the Xbox and PS4? Anything on cloud computing and bumping up the power of the machine remotely? Backwards compatibility? An update on DirectX 12 and the impact the new API will have on the Xbox? Nope... They didn't even mention that the Xbox now comes with a Kinect free bundle, or that developers now have access to the 10% of GPU power that the Xbox One previously reserved just for the Kinect. A statement of how that pushes the Xbox's performance closer to the PS4, or how this will benefit games going forward would be nice. And on that note, how about an indication of how Microsoft plans to keep Kinect relevant? Anything to tell me that they are actually trying to compete against Sony. 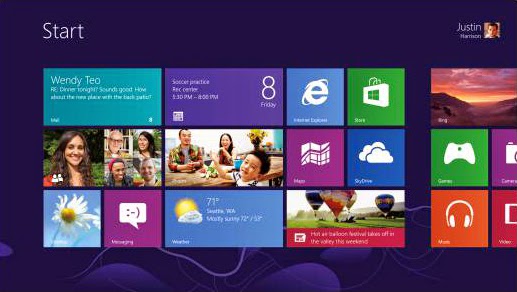 And how about Microsoft's other properties? Development tools for Surface and Windows Phone 8? Remote play or integration with Surface tablets or Windows 8 PCs? Not even a mention. I get that this was specifically an Xbox conference, but at this stage remote play or a PlayStation Now equivalent for playing Xbox games on Windows 8 PCs and laptops or Surface tablets seems like a no-brainer - giving a potential boost to those struggling platforms, and more options to gamers potentially resulting in more software sales. An all-round win for Microsoft.

The launch of the Xbox One has been very very shaky with its reversals of constant online DRM, restriction on pre-owned games, mandatory Kinect, and being underpowered compared to PS4. I really thought Microsoft would have a hard hitting conference with new features for the machine and new IP's. But instead it felt very lack luster. 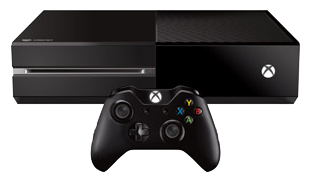 The Sony conference on the other hand had a little more going for it. Sony came out hard hitting with jabs at Microsoft about the power of the PS4 and the PS4 camera being an optional extra. But Sony also announced some really interesting features. Full Youtube and Twitch integration for updating and live streaming is awesome, providing they don't do a Nintendo with it. The PS4 exclusive feature of Far Cry 4 that will allow your friends to play the game with you co-op for free without owning the game themselves is very interesting. It reminds me very much of the old Blizzard games allowing multiplayer only 'spawn' versions of the games to be installed on multiple computers from one disk, or the Age of Empires games which allowed multiple PC's (I think up to 5) to participate in multiplayer games as long as one person had a CD In the drive. Hopefully this is a direction that more developers will go.

And PlayStation TV.... Pure awesome to see this being released out side of Japan. At US$99 the specs are awesome for the price. But with remote play, PlayStation Now, PSN, and compatibility with vita carts this machine will absolutely come into it's own as a companion console to the PS4. I could see me picking up a couple of these in future to put in the bedroom or the kids room as a cheap alternative to buying several PS4's to meet my families growing gaming needs (and my desire to play GTA in bed). It'll be a great, cheap, family console that I could see a lot of people buying for their kids if marketed right. - Children watching TV, but you wanna use the PS4? Use PlayStation TV to stream your game to another TV anywhere in your house! 6 year old wants to play games, but you don't want to lay down $600 on a second console? PlayStation TV! - That's if it ever comes comes out in New Zealand that is...

But the biggest announcement was easily the upcoming beta of PlayStation Now, which will not only allow some backwards compatibility with PS3 titles but will also allow PS3 and PS4 games on other Sony devices like TV's and PlayStation TV without a PS4 console. But they still didn't give any real details at all on how it will work, bandwidth requirements, etc.... And given that New Zealand only got a handful of the available PS Classics titles during the PS3 era (which did not include my favourite PS1 game - Blood Omen) I'm still skeptical that NZ will get a full version of the service. My concerns about PlayStation Now that I had last year still stand - buy hey, at least we learned more about Sony's plans for cloud computing than we did from Microsoft. 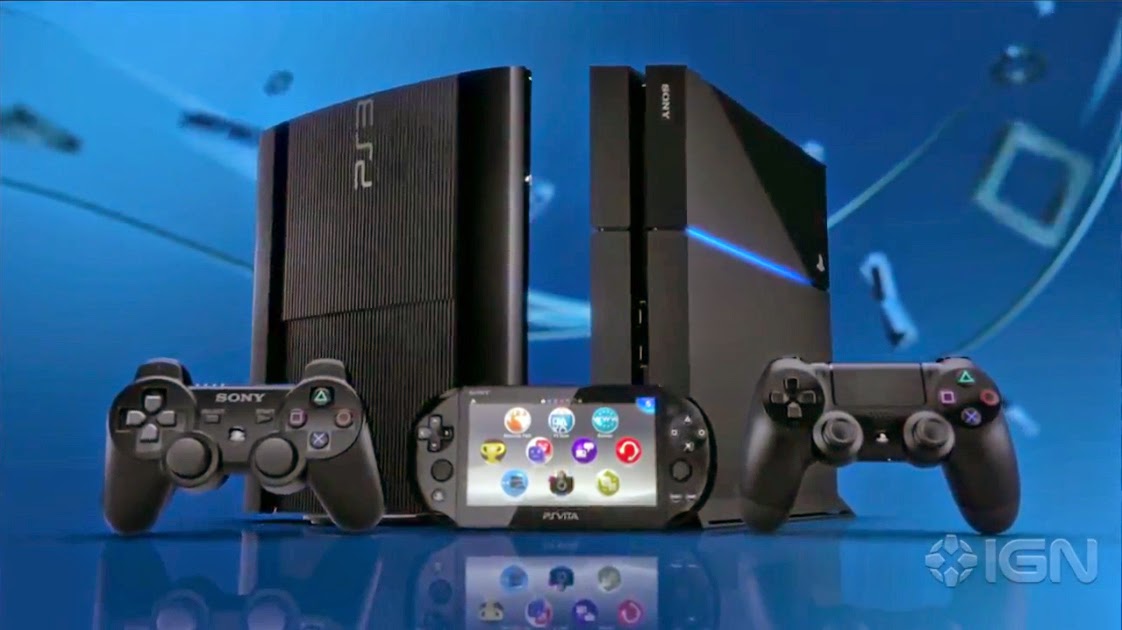 I came away from the two press conferences feeling like Microsoft has only been playing catch up from it's initial launch problems, while Sony has actually been in development making the PS4 and it's devices better. Microsoft really needs to up it's game. My thoughts towards Nintendo? No change...

But it's really about the games right? There are still plenty of games on show that I'm looking forward too. Project Spark, Bloodborne, The Order 1886, Dead Island 2, The Witcher 3. And I'm really happy that both Sony and Microsoft are taking indie developers seriously. NoMan's Sky looks freaking amazing, but then it will no doubt see a PC release. In fact many of indie games shown are already available, or will be available, on other platforms. I've been playing BroForce for about 6 weeks. Plague Inc. has been on my tablet for about a year and Plague Inc. Evolved is already on Steam Early Access. Same as last year there were no exclusive games shown that get me excited enough to buy either console right now. I'm just not interested in Halo, Fable, and uncharted. Most games that caught my attention will likely have a PC release, and there aren't enough exclusives that I want to warrant putting the money down on an Xbox or PlayStation. Or at least with the current information provided - if Bloodborn or The Order 1886 turn out to be a must have titles then that and the PlayStation TV may be enough to push me into getting a PS4. The PS4 did have the most exclusives that took my interest by far. 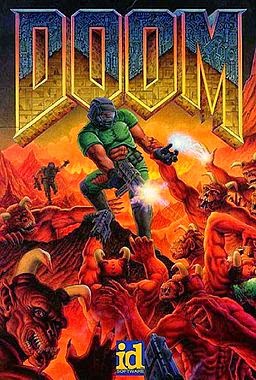 But my favourite part of the show? The Doom 4 (or should that be just DOOM) teaser trailer. Yea it was CG, and it don't show any gameplay, and game had already been announced. But Doom is one of my favourite franchises. I play though Doom and Doom 2 maybe once a year. I finished my first play through of Doom with the Brutal Doom mod a few months ago (which is freaking awesome by the way), and I'm half way though Doom 2. And I really liked Doom 3. I'm one of a handful of people who felt that the flashlight was a great gameplay mechanic, and loved gloomy dark the atmosphere and metal soundtrack. In fact Doom 3 was the first game for which I upgraded my own computer to play, and got me into building my own rigs.

Here's looking forward to QuakeCon, Doom beta key in hand!
Posted by Masarius at 21:01 No comments: